The oncologist, university teacher, and politician, Professor Juraj Švec, has died at the age of 79. From 1991 to 1997 Švec was the Comenius University Rector.

Švec’s scientific and research work focused on clinical and experimental oncology, and specifically the problem of carcinomas in the breast gland. He received important results and exceptional scientific recognition abroad for his research into the process of tumour formation and the role of hormones, chemical substances, and the genetic properties of cells in this process.

His professional career was significantly helped by study stays at oncological centres abroad; he was hosted by Professor Wacker in Frankfurt am Main, Professor Mühlbock at the Netherlands Cancer Institute, and elsewhere. Comenius University was able to re-join the network of the most important tertiary institutions in Europe during Švec’s time as the university’s rector.

Švec received a number of awards, including the Pope John Paul II Gold Medal for his services to the study of theology in Slovakia, the Council of Europe Gold Medal, and gold medals from a number of European universities.

May he rest in peace.

A final farewell to Professor Švec will take place on Monday 27 February 2017 at 10 am in the Comenius University Auditorium in Bratislava (on the first floor of the university building at 6 Šafárik Square), and then at 2 pm at the Bratislava Crematorium. 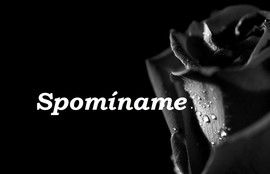 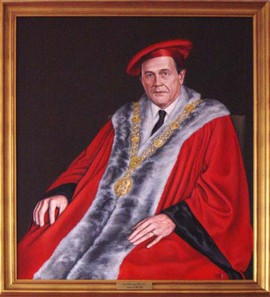